If you want to take part in RPG (Role-playing Game) creation, it is time that you consider RPG Maker MV. Before learning about the RPG Maker MV, it is crucial that you know the definition of RPG. RPG is a genre of video games. In an RPG game, players assume the roles of characters in a fictional setting. It will be up to the players to act within their roles based on the narrative.

You must know that there are many forms of RPG but the most common forms are TRPG (Tabletop Role-Playing Game) and LARP (Live Action Role-Playing Games). The rules of the game are decided by the GM (Game Master). Basically, the GM acts as a referee. Aside from TRPG and LARP, another famous form of RPG is called MMORPGs (Massively Multiplayer Online Role-Playing Games).

The market for RPG is continuously evolving with skyrocketing profits for successful creators. It is for this reason that many professionals, gamers and designers alike consider RPG Maker MV. It is an application that allows creating RPG without the special skills. At the bare minimum, you just need to have some experience working with scripts. This version offers improved tools and instruments.

What to do after downloading the software?

So you downloaded the software and opened it up. This serves as your first encounter with the Engine. As you go along, you will realise that it is not hard to use. However, at first glance, things can be a bit confusing. For this reason, you need to consider RPG Maker MV tutorial. 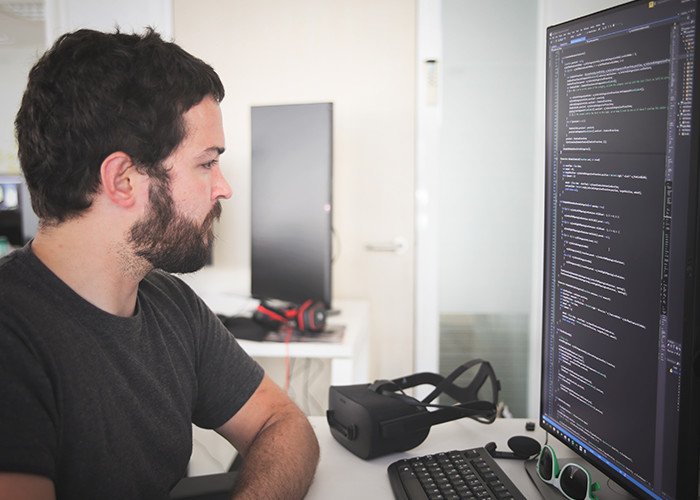 • This is the first thing that you can see when you open the RPG Maker.
• The Map Editor is where you make your projects. You will be greeted with a green expanse.
• Many designers say that the Map Editor is simple to use. It is actually like using a simple paint program.
• You will notice Auto-tiles. This is where you will draw with a water tile; it will automatically create beach borders.
• If you want to make a new map, you can go to Map Properties.

• Events are considered the heart of gameplay. Event refers to anything on the map that you want the players to interact with.
• If you want to get a good jump start on how to create different events, you should know the five triggers like Action Button, Player Touch, Event Touch, Autorun and Parallel.
• For basic events, it will only take you an hour exploring the editor.
• On the left tab, you get to see Actors, Classes, Skills, Items, States, Animations, Tilesets, Common Events and many more.

Basic things to know about Database

• The Database is where you store all the information that the game utilises.
• It is considered the bones of the game because it gives shape and it encourages movement.
• If you are not familiar with databases, you should not worry. It is just a collection of numbers, columns, and rows. It is pleasantly organised.

What about other design software?

If in this case, you need software that can help streamline operations and reach new markets, you need to consider DesignSpark Mechanical. If you read the DesignSpark Mechanical review, you will learn that its goal is to offer a free 3D CAD (Computer-aided Design) software. It boasts of rapid prototyping  (direct modeling method utilising Pull, Move, Fill and Combine) and 3D CAD library. The software can create files for use with 3D printers.

This software is beneficial for many organisations across different fields from Pharmaceutical to Biotechnology, Speciality Chemical, Consumer Goods, Food, Mineral Processing and many more. If you consider the SuperPro Designer tutorial, you will come to know how the software helps you solve different critical problems in the fields of production, which can arise during the stages of the production cycle.