It’s been awhile since I’ve been watching TV since about 2006. By that I mean that I no longer watch TV shows, or zap in search of a documentary or other. I always watch my favorite shows on DVD or online, but less and less.

Before, I was a regular viewer like the majority of people. I was not a TV addict or a rag, but I watched TV when I wanted to, after school or at night. It took me a few hours a day. I watched series, anime and some documentaries sometimes.

Then, gradually, I watched less and less TV. I did not wake up one day saying, “That’s it! I will not watch TV from today. ” No, it was rather a gradual transition to live free of television. During my first years as a student I watched a soap opera or two. Then I stopped everything at a time when I was particularly busy with my exams. Since then, it has stayed that way. 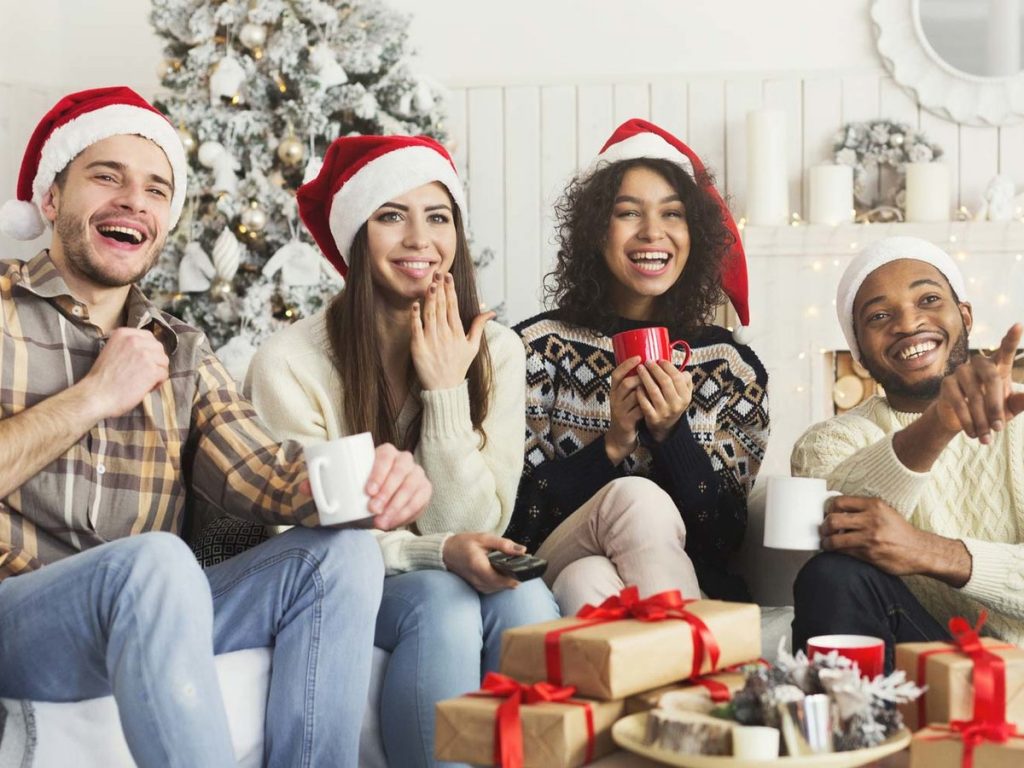 Watching TV is a waste of time

Not watching TV allowed me to have a lot of free time to do what I love. I remember before that I wrote down the shows I wanted to watch in my schedule. Then, I organized my activities of the day around that. While watching soap operas, my other activities remained unresolved. 0solarmovie   all over word I did not count, but I probably spent at least 3 hours a day in front of the TV, if not more. It still represents a certain amount of time spent in front of a screen doing nothing. Obviously, it was a big mess of my nights.